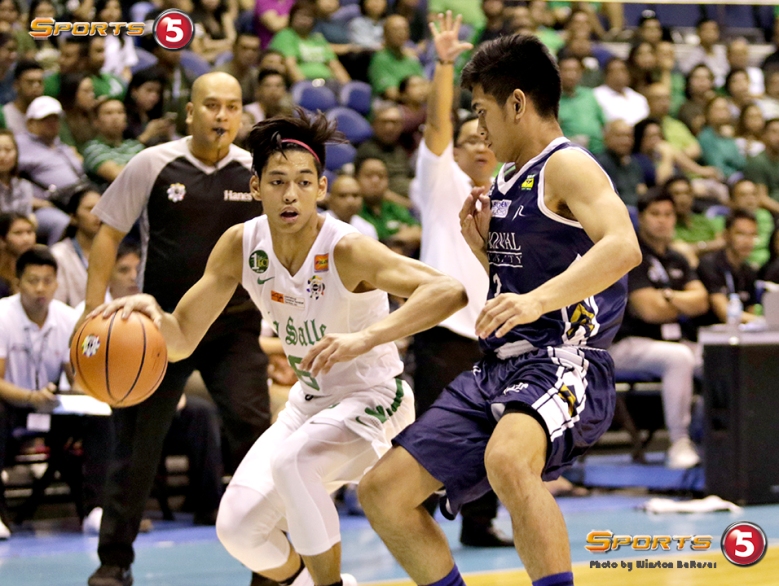 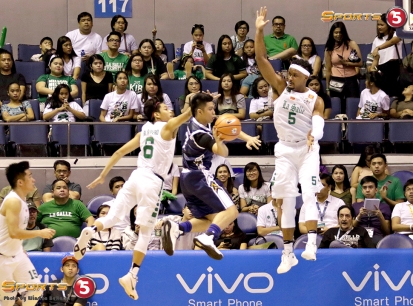 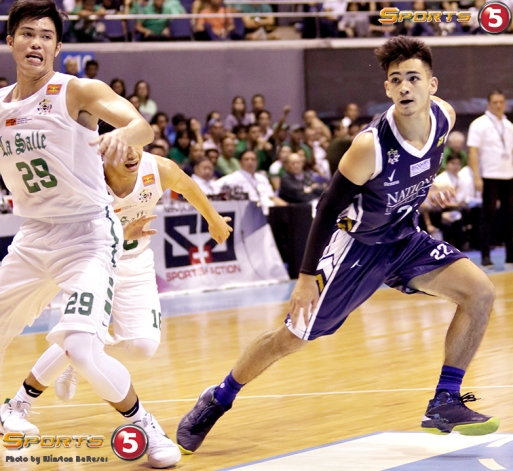 “The De La Salle Green Archers and National University Bulldogs were caught in a fast-paced, high-scoring game on Saturday, with the defending champions pulling out a 115-109 win to notch their second victory of UAAP Season 80.”